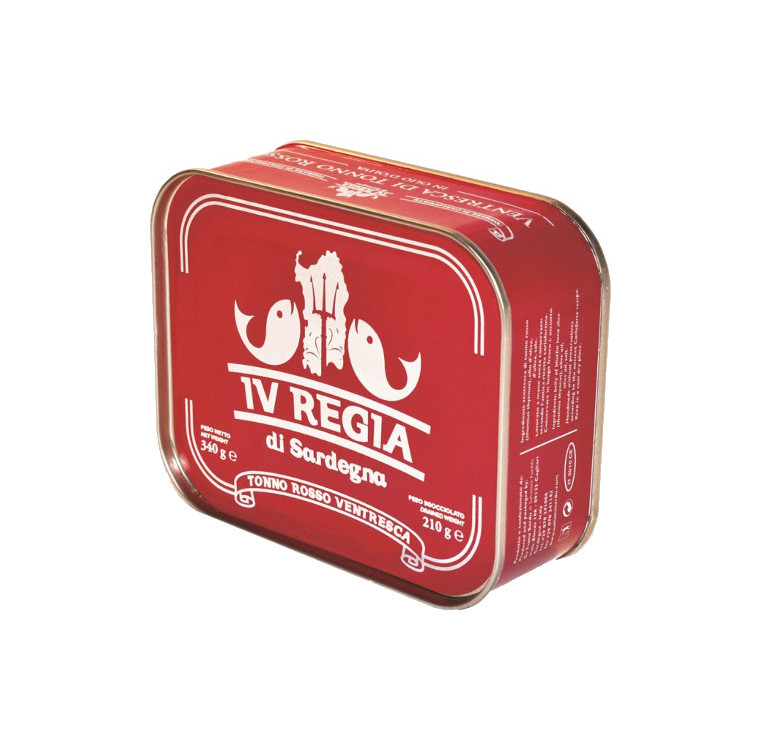 The tuna’s Bluefin belly is obtained from the most precious part of the tuna: the belly, from which it takes the name.

This particular part of Bluefin tuna is more hard to find on the market because it can be obtained from a small portion of the whole fish.

The special taste of the tuna’s belly and its softness are given by the abundance of lipids in this meat, also very rich in omega 3 and with various nutritional properties.

Bluefin Tuna is a popular fish for the quality of its meat.

During the spring it reaches the Mediterranean migrating from the northern waters of the Atlantic Ocean (this is called the "race tuna" or "forward" that will then become "tuna back" when he returns to the seas of the north.

From April to June in San Peter island, a small island in Sardinia, is renewed every year the ritual of "mattanza" that is, the capture of running tuna.

The "tuna race" is one of the main ingredients of local culture and is the protagonist in many recipes of the tradition of Carloforte (the main city in San Peter island). 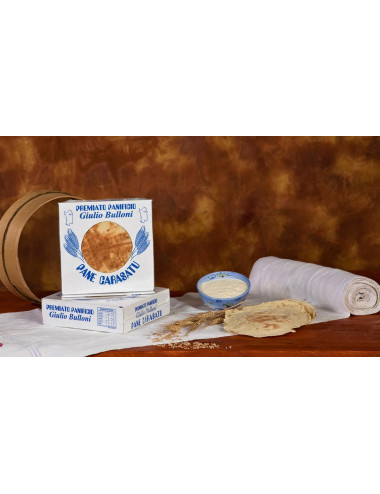 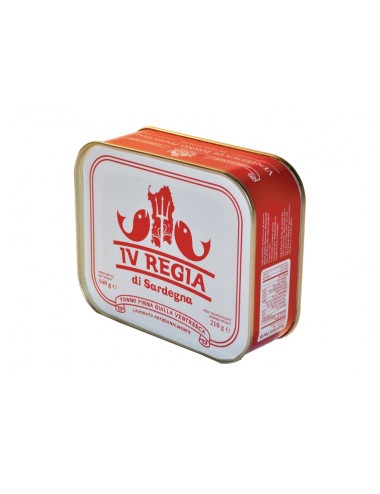 Comments (0)
No customer reviews for the moment.

Your review appreciation cannot be sent

Are you sure that you want to report this comment?

Your report has been submitted and will be considered by a moderator.

Your report cannot be sent

Your comment has been submitted and will be available once approved by a moderator.

Your review cannot be sent

In the same category 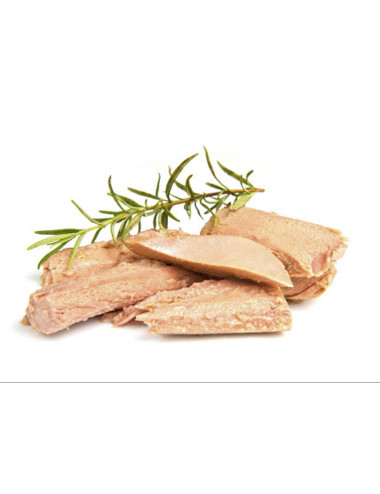 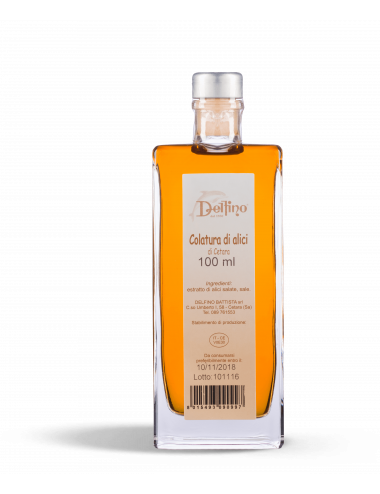 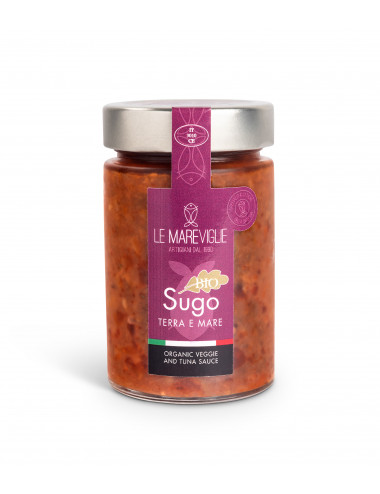 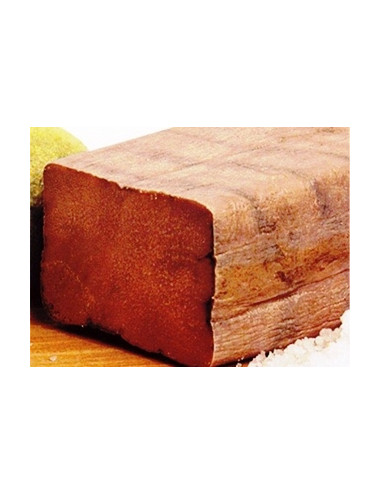 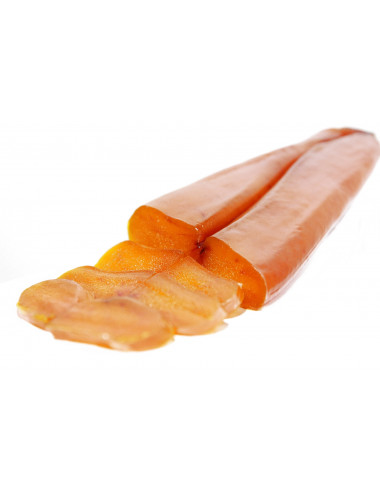 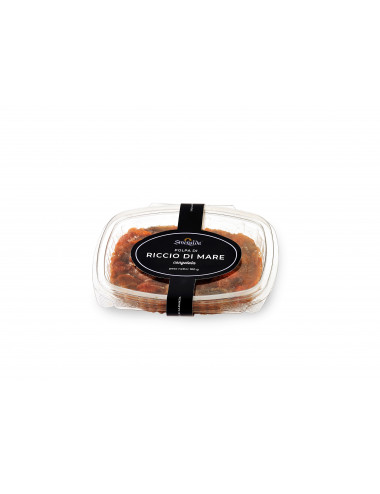 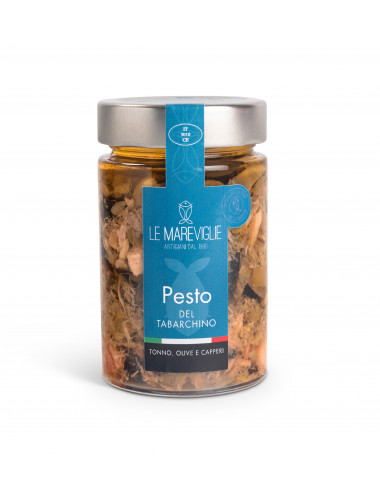 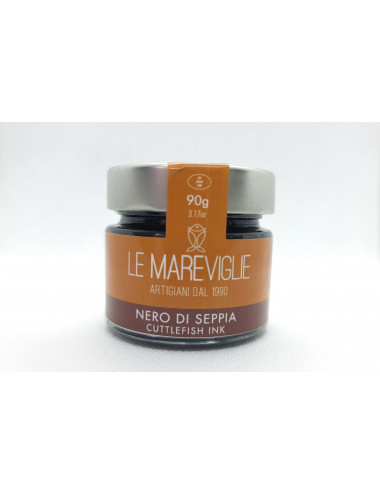 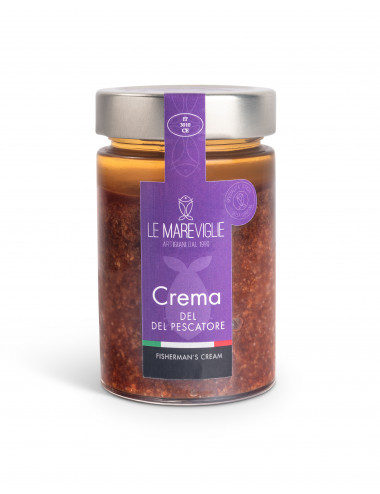 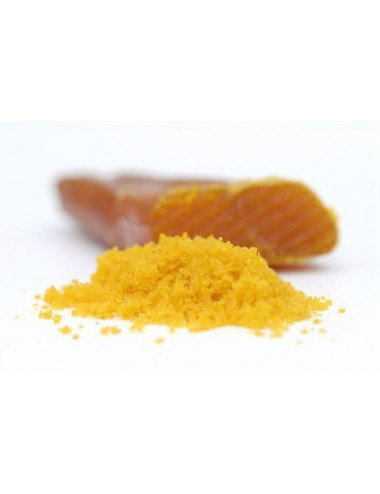 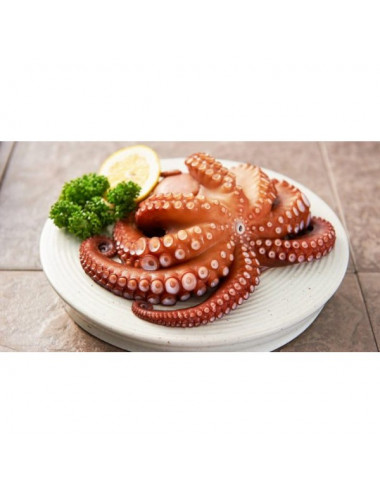