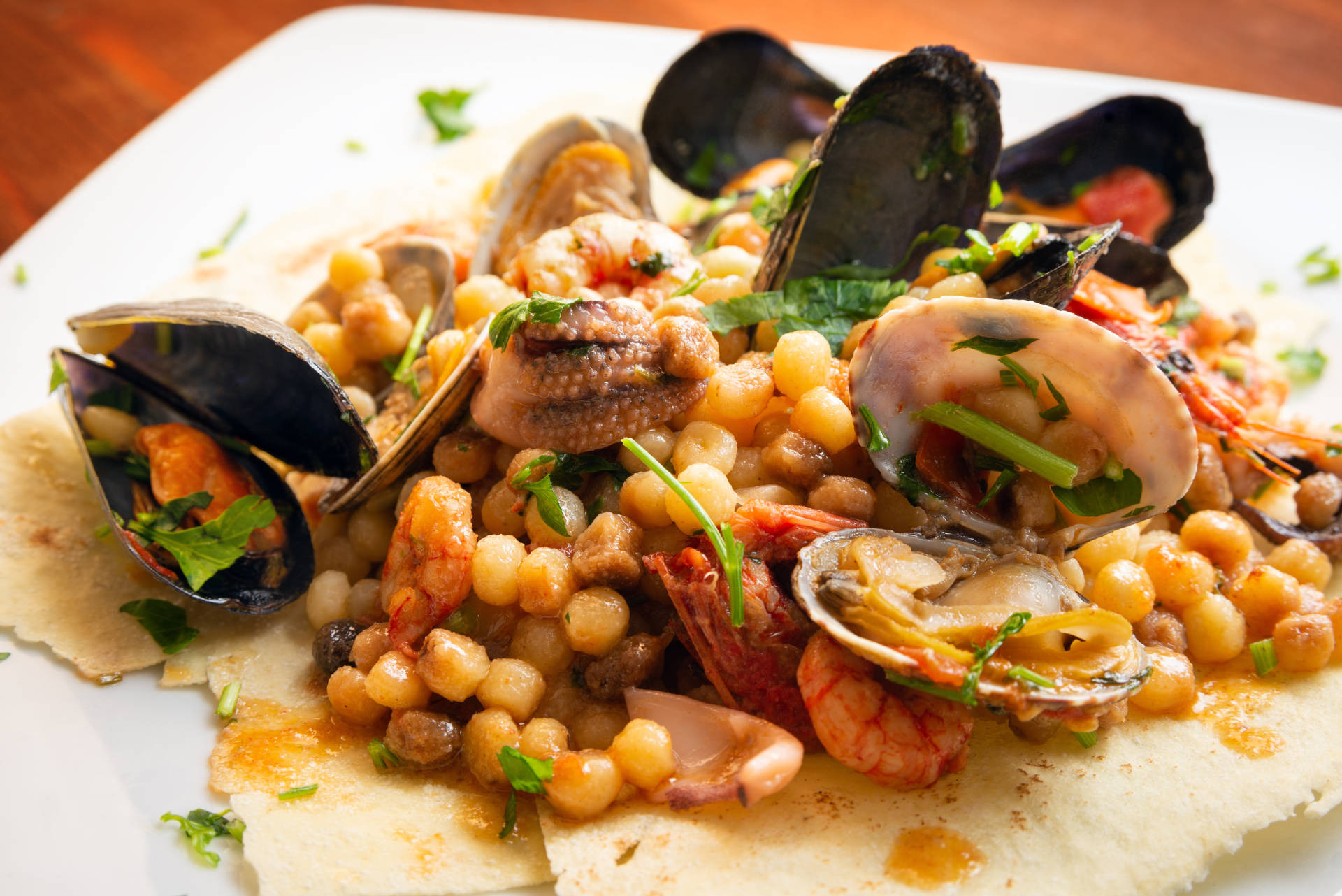 Food is said to be able to tell stories and bring people together. Food speaks the language of taste, which has no borders, and typical Sardinian products are certainly no exception.

The tradition of Sardinian cuisine boasts millenary roots. Linked initially to agro-pastoral care, it has expanded over time, enriching itself with dishes based on fish and shellfish, which have allowed it to differentiate itself in the area in terms of preparation techniques.

Sardinia can be tasted in each Sardinian product, from appetizer to dessert, and is the absolute protagonist of every typical dish. The Island's land and sea gastronomy can amaze every time with its intense flavours and unmistakable savour, which satisfies every palate.

What foods do you know related to the Sardinian tradition?